Colonel Hodges arrives at Mrs. Ryan’s home to announce the good news—that one of her four sons…is alive! 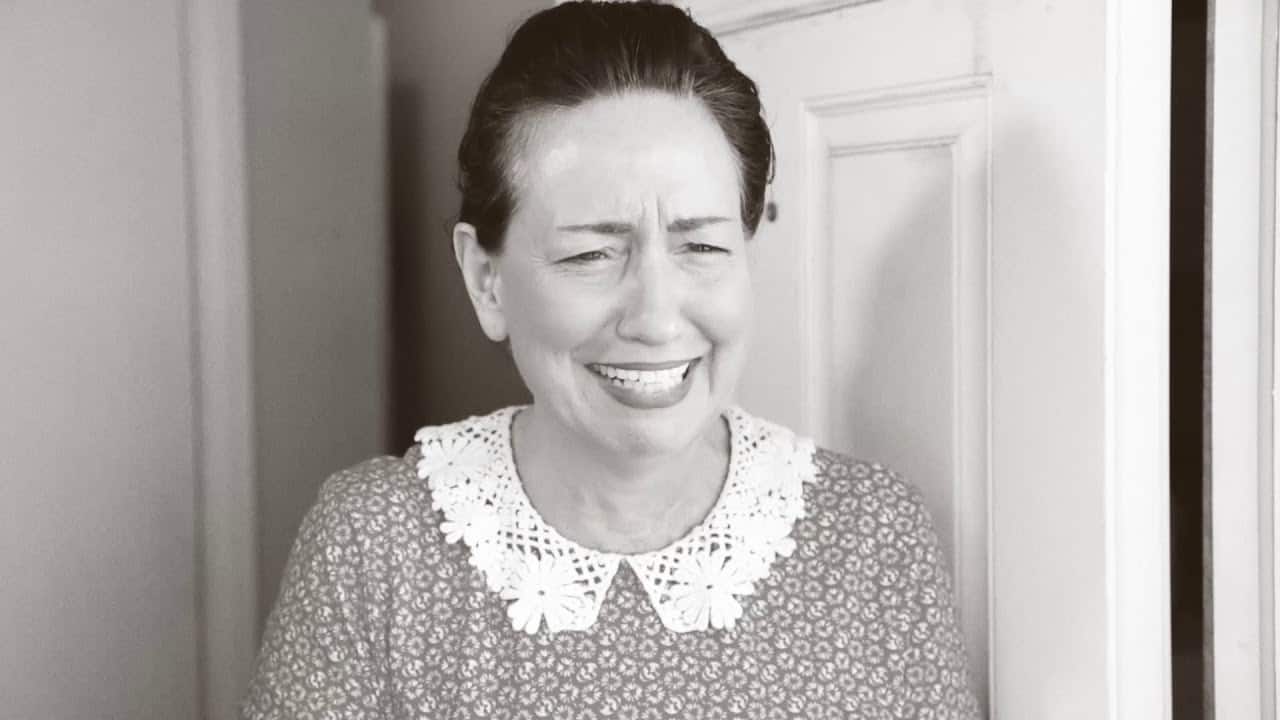 There was a big Hollywood movie several years back (I won’t mention which one, haha), with lots of big stars in it, that made up a story about a platoon of soldiers going to save a soldier whose three brothers had all been killed in the war. In reality, what the Army did was to simply transfer the soldier back to stateside duty. But I was struck by the notion that it would be seen as heroic to get half a platoon killed (and those soldiers also had mothers and families) in order to save this one man who had suddenly become “special” merely because his brothers had been killed. Why was it okay for 99.9% of the other soldiers to be at risk of death simply because they had no siblings in the armed forces, or their siblings had not been killed? And what consolation would it be when an Army officer announces to the mother that three of her sons had been killed, but one saved?