Casting : Gonna Be a Soldier

Cinematographer, Editor : A Man in Uniform 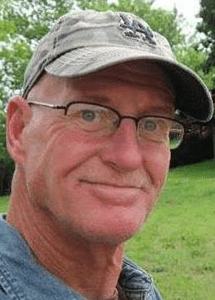 Bobby Fever has been Jonny’s right-hand man on most of his films. He has more years of experience than he is ready to admit, working on many feature films with name actors, as well as music videos, commercials, and short films at USC and other film schools. Technically speaking, Bobby is a grip/gaffer, but he also has a vast knowledge of many other aspects of filmmaking. He fills in as sound operator on some of the smaller shoots. Before becoming a grip, Bobby was a firefighter in Kansas City. 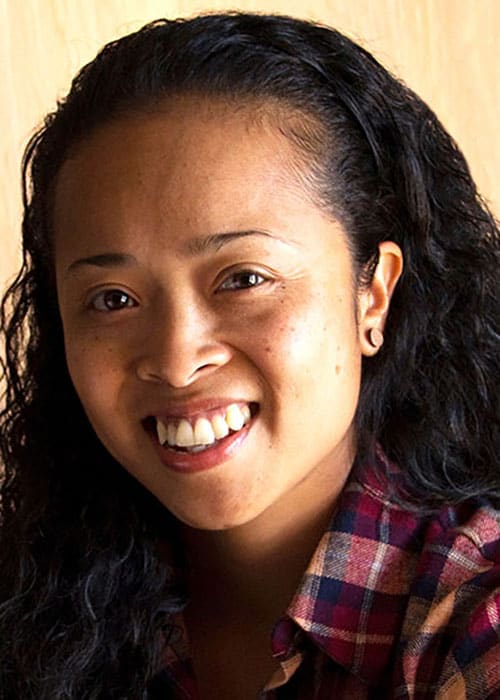 Carol Rasaphangthong is a graduate of the Los Angeles Film School. She holds an Associates Degree of Science in Film, majoring in Production Design and minoring in Editing. Aside from stop-motion, Carol has worked on numerous films and music videos in the art department. Carol produced and directed her first stop-motion short, “Message From Cool Town,” in 2009. This was the birth of Cool Town Creations, which she cofounded along with Jenny Kim. With each new project Carol enjoys expanding her capabilities with new materials and techniques. 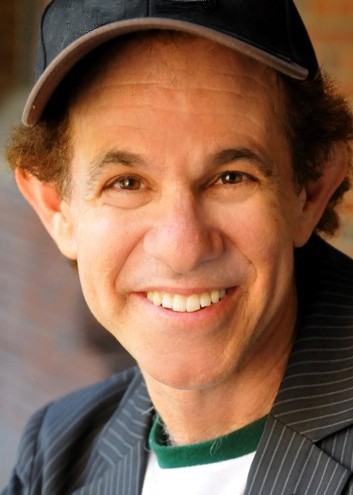 David Raiklen was mentored by Oscar winner John Williams. He studied at USC and CalArts, and later taught at those universities. David’s music made the New York Film Critics Top Ten with the documentary Heist, the short list for an Academy Award® for Worth, and Mia, A Dancer’s Journey won the Los Angeles Emmy.

Raiklen’s compositions have been performed at the Hollywood Bowl and Disney Hall. He is also host of a successful radio program, Classical Fan Club, where guests include Yo-Yo Ma and John Williams. David is currently producing and composing for Space Command, a series of epic adventures set in a hopeful future, and producing Virtual Reality experiences.

Casting :  Gonna Be a Soldier

Assistant Editor : Gonna Be a Soldier

Sound Operator : Gonna Be a Soldier, A Man in Uniform, Cadence, Truth in Recruiting 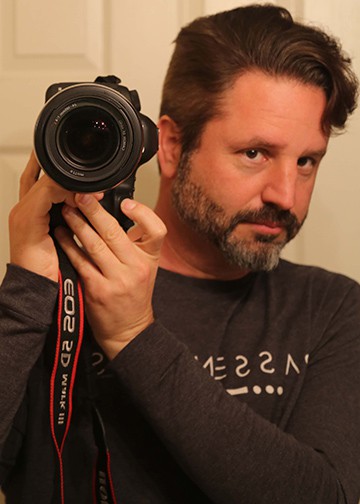 Jason Ferrell is a cinematographer, editor, director, writer, and actor. He enjoys telling a good story and learning new things.  He has been blessed with the opportunity to work with talented people, who have taught him so much about filmmaking and about life. Past clients have included: Disney, ABC, WB, Ant3, Pittard Sullivan, SoapNet, Olivera Films, and of course Jonny Lewis! 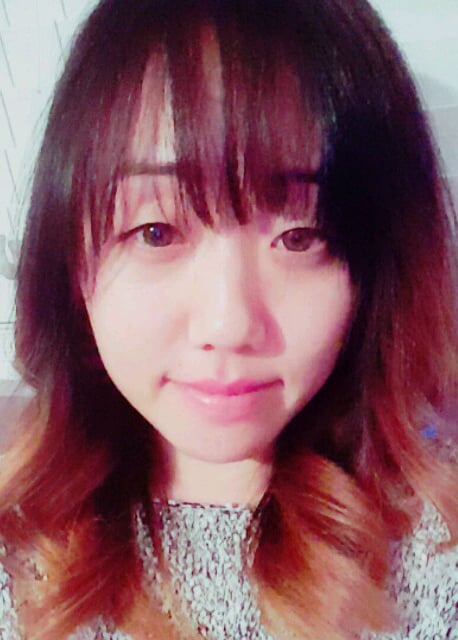 Jennifer Kim is a graduate of the Los Angeles Film School. She holds an Associates Degree of Science in Film, majoring in Production Design and minoring in Editing. Aside from stop-motion, Jen has worked on numerous films and music videos in the art department. In 2009 she cofounded Cool Town Creations, with Carol Rasaphangthong. With each new project she enjoys expanding her capabilities with new materials and techniques. 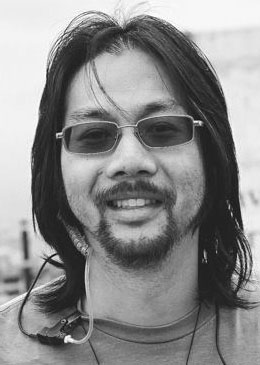 Producer : Gonna Be a Soldier

Production Assistant : Gonna Be a Soldier

Editor : Gonna Be a Soldier

Cinematographer : Gonna Be a Soldier, Truth in Recruiting